Chitral: Traditional horse polo is a favourite sport in Chitral district and is played wherever a small ground called polo ground is available. The residents of the northern most outpost of Chitral and Pakistan, the Pamir plateau area called Boroghil have a polo of their own called Yak polo , played on the back of sturdy beast of burden called Yaks. 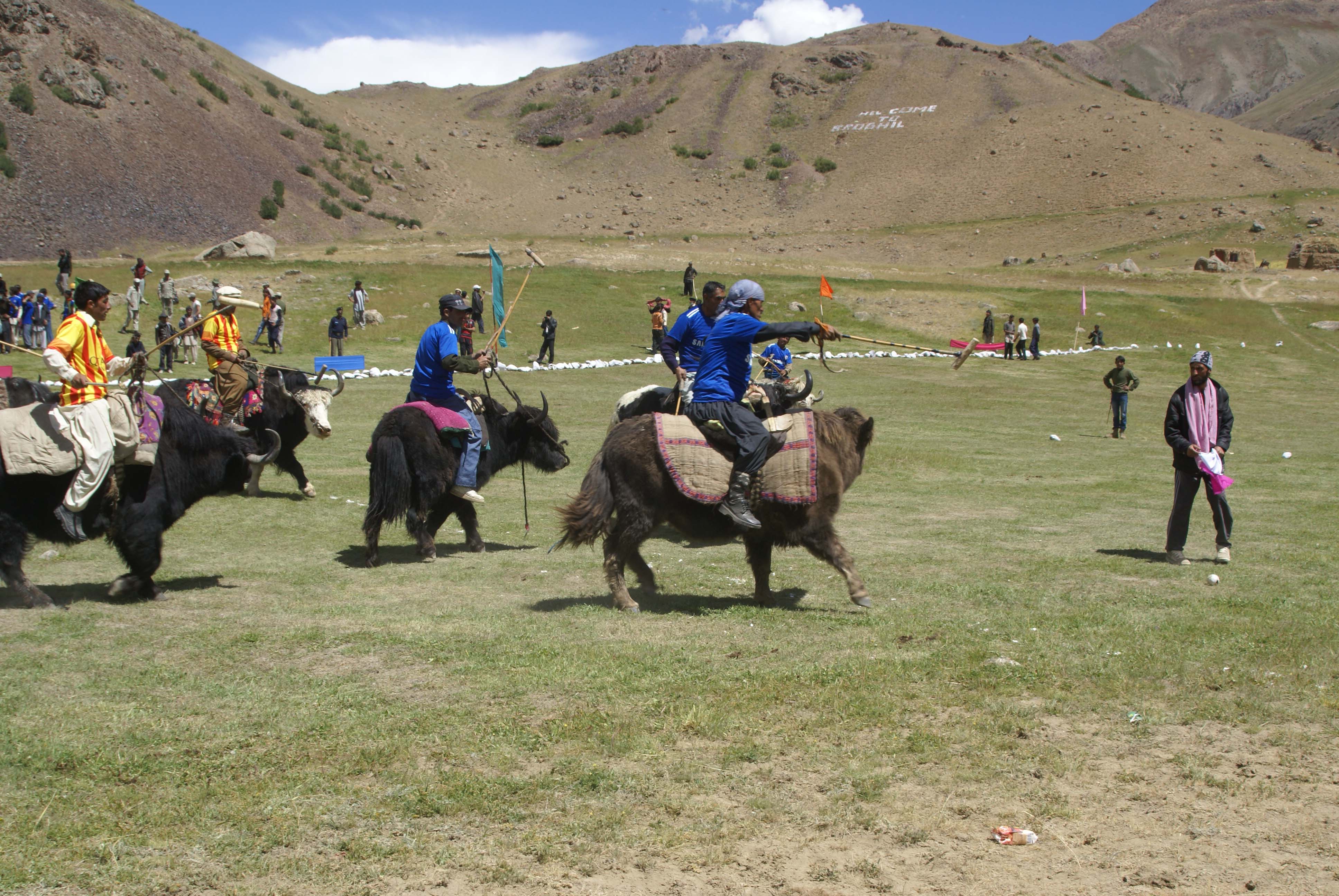 Rules are much same as the regular horse polo with six players on each side but the Yaks being heavy, clumsy and difficult to steer the game becomes more demanding in it;s own way. This year too at the Boroghil festival which was attended by tourists along with the Deputy Commissioner, the Commandant Chitral Scouts and other dignitaries, Yak polo was played to thrill the audience at 12500 ft above sea level . To promote diverse tourism in Pakistan, the game of Yak polo also needs to be encouraged. .. GH Farooqi, 06 Oct 2018

A new research suggests that tannic acid, which is found in plants such as grape skins, may help suppress COVID-19. Red wine has become a popular drink ever since.