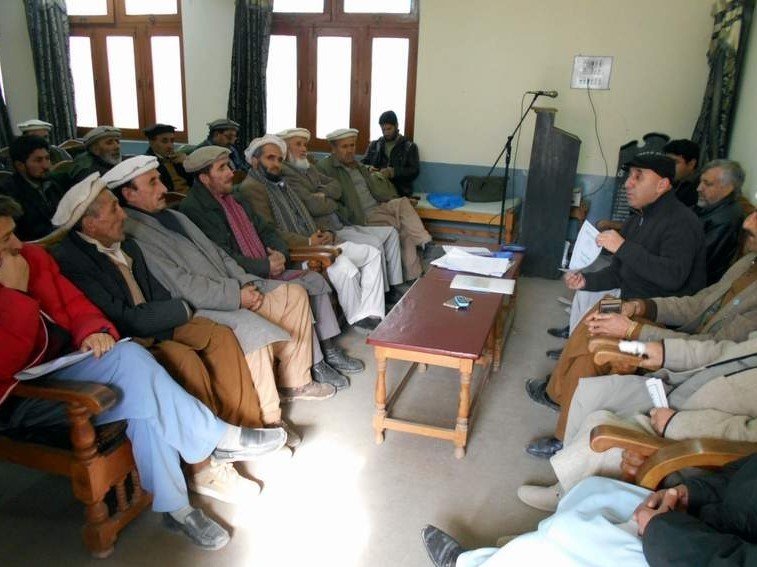 Chitral : President Chitral Chamber of Commerce and Industry and CCDN Sartaj Ahmad Khan, while welcoming the visit of Pakistan Prime Minister Shahid Khaqan Abbasi to Chitral, has demanded that Electricity from Golen Gol should be provided at subsidized flat rates if we want to save the forests of Chitral, thus Pakistan.

He said the movement launched by them namely, ‘Save Chitral Save Pakistan’ is very important, as rivers of Pakistan emanate from the glaciers of Chitral which are fast melting due to environmental degradation. Providing subsidized electricity at flat rates will work wonders in preserving forests, not to talk of improving lives of the people, he said. Also present at the press conference were members Chamber of Commerce and industry Muhammad Wazir Khan, Manzoor Ahmad, Zulfi Hunar Shah, Maj (r) Ahmad Saeed, Abdul Ghaffar and others .. BH Azad, 03 Feb 18

Dubai is the only city in the world which has ATMs made of Gold. These ATMs dspence gold coins, pendants and jewelry. One such ATM is at the Burj Khalifa buildng.