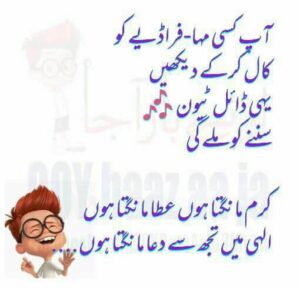 Chitral : According to a news report, the child rapist and murderer now in police custody in Kasur town of Punjab, had confessed that immediately after committing the heinous crime and dumping the body of the seven year old girl in a rubbish heap, he had gone off to attend a mehfil Milad. This news quip connotes a long, sad rather scary story behind our moral degradation.

The fact that the culprit darted towards a religious congregation after committing the crimes says loudly that he believed attending the mehfil Milad would eradicate his sin and lessen the burden of his conscience. This belief, the most dangerous virus that plagues the muslim mind today has been inculcated by religious preachers who never give any importance to a human being’s duties towards fellow human beings and only keep preaching about prayers and rituals. and consider the same to be a tool to delete all their sins .. CN? Editorial, 24 Jan 2018