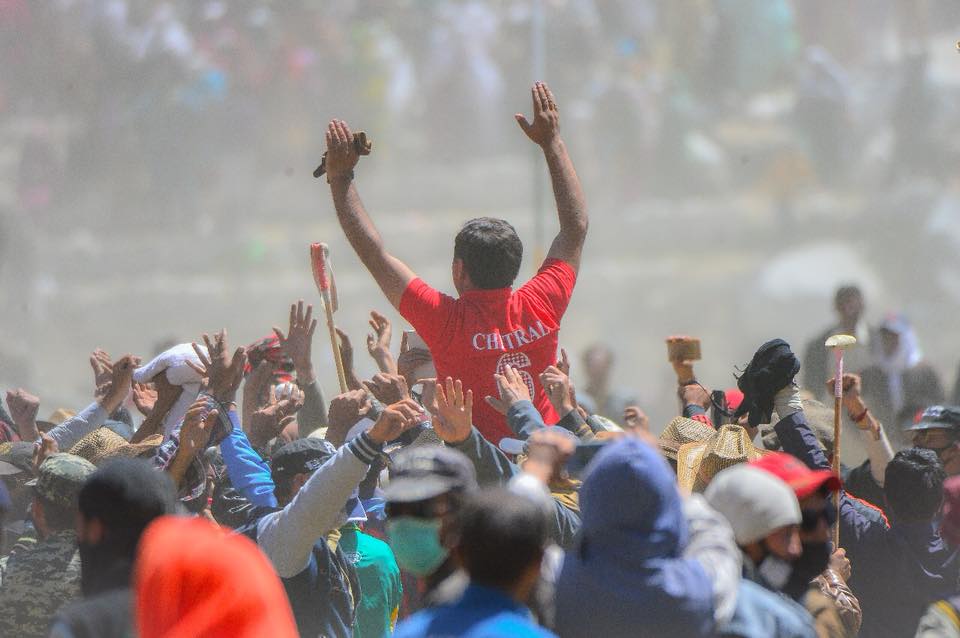 Chitral: Chitral beat Gilgit for the fourth time in a row at the finals played at Shandur polo ground on 07 Sep 2018. Gilgit team could manage only five goals against double their score by Chitralis. Shahzad Ahmad was declared man of the match. It merits a mention here that the Chitral team was led by the evergreen captain Shahzada Sikander Ul Mulk who at the age of 60 played this tough sport better than most youngsters would, and showed his leadership prowess to win the championship four times in a row under his captaincy. He being the president of the Chitral Polo Association also had a hand selecting players for all the Chitral teams which performed to come out victorious in almost all their matches.