CHITRAL: Estimated five thousand people attended the funeral prayers and burial rites of the local tableeghi Jamat Amir Haji Hazrat Wali at Drosh on Wednesday, who had passed away after a brief illness. . The cleric who belonged to to Gos village of Drosh was very popular and esteemed with his followers who turned up in large numbers to make the funeral one of the largest so far in Drosh. The funeral prayers was led by Molana Sardar Hussain. The deceased was buried at the public graveyard near the new tableeghi markaz donated by late Shahzada Zia ul Mulk. 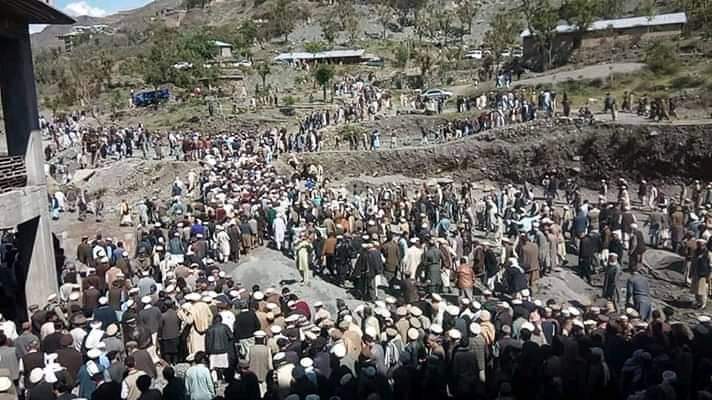 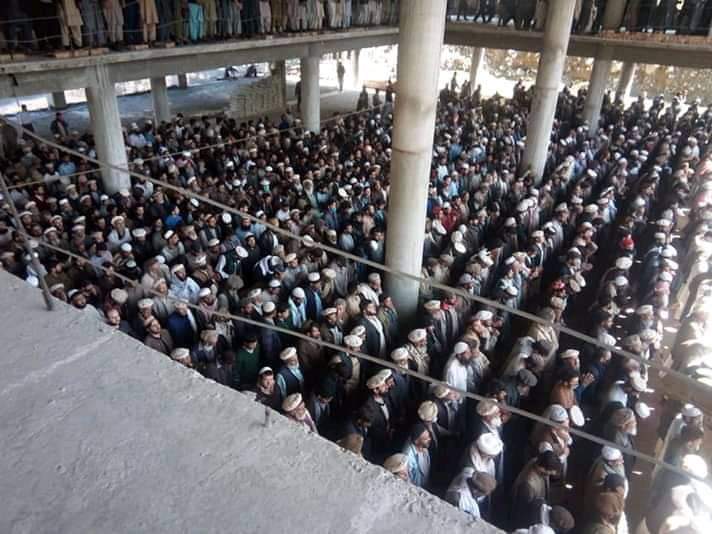