Chitral: MNA Chitral Molana Abdul Akbar Chitrali has submitted a privilege motion in NA, pleading that on 06 Nov in response to his 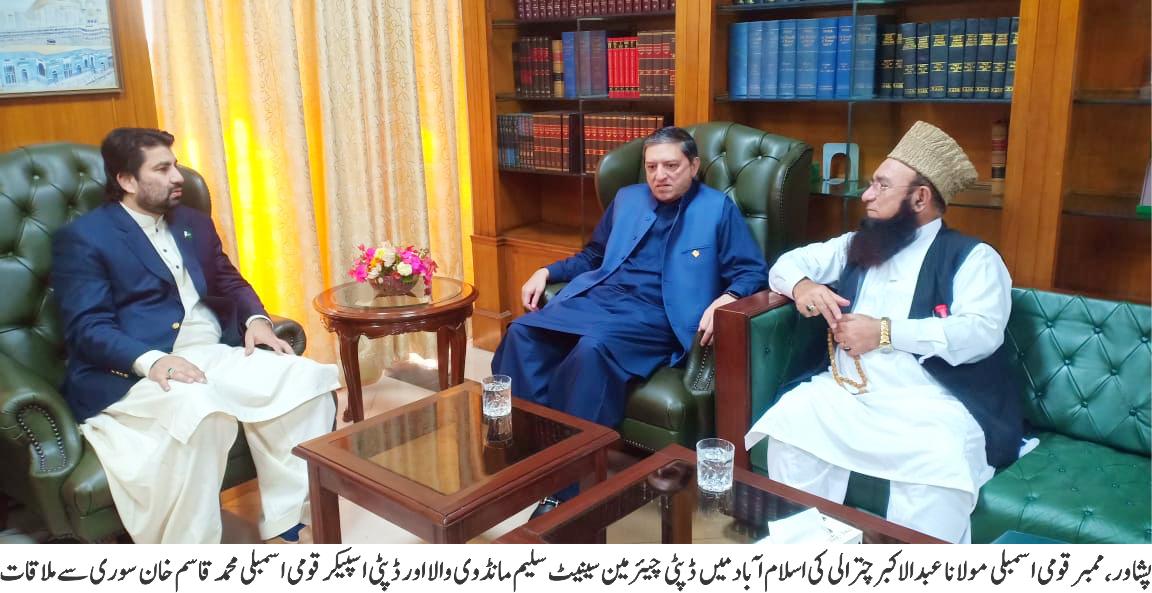 question in the assembly, the Ministry of communications had assured him that Lowari tunnel has been ordered open for18 hours a day for public transport but after so many days having passed the tunnel is still being opened for 12 hours instead of the declared 18 hours and vehicles are made to wait outside the tunnel for hours and allowed inside the tunnel only in convoys which is against safety rules and is a cause of avoidable suffocation. He pleaded that the privilege motion be accepted and referred to the committee so that the concerned ministry is made to abide by its declaration. .. CN report, 27 Nov 2018