Chitral: District President Drivers Union Chitral Sabir Ahmad has claimed that he can complete the interior of the Lowari tunnel in one month on self help basis with the help of drivers and travelers and make it usable round the clock. He said it is a shame that even after ten months of the tunnel being inaugurated by Prime Minister Nawaz Sharif, it is still not fully operational and vehicles are made to hold on each side for long time as the tunnel is still one way and time scheduled. This has made a joke of the tunnel which has lost its sanctity, he said.

He also said that for two hours at mid day the tunnel is completely closed because the staff is enjoying lunch break. He said according to his limited knowledge of whatever he has heard, no tunnel in the world is closed at mid day and vehicles made to wait on either side. If it had happened in Swat people would have protested and forced the authorities to open the tunnel full time.

He lamented that it was due to the weakness of our public representatives that the tunnel completion is being delayed and travelers subjected to avoidable inconvenience every day and every hour. He quoted the example of the Swat motorway including tunnel which was started from scratch two years back and is about to be completed, but the Lowari tunnel project is dangling on in an ugly manner. .. CN report, 20 Apr 2018 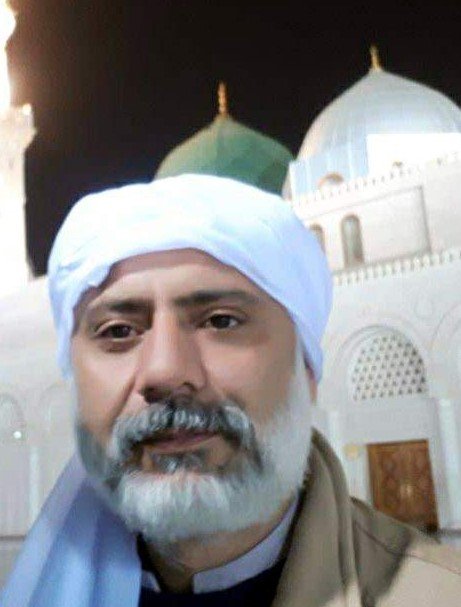