The government of Khyber Pakhtunkhwa (KP), in its financial bill 2019-20, has allocated a hefty amount of Rs. 5 billion for promotion of tourism in the province.

Out of Rs. 5 billion, Rs. 3.5 billion will be spent on developing tourists? resorts across the province.

He added that Rs. 100 million will be used to establish tourism police in collaboration with the government of Thailand.

The spokesman said that the government?s core focus is on tourism as it can help boost the socio-economic conditions of the province as well as the country. 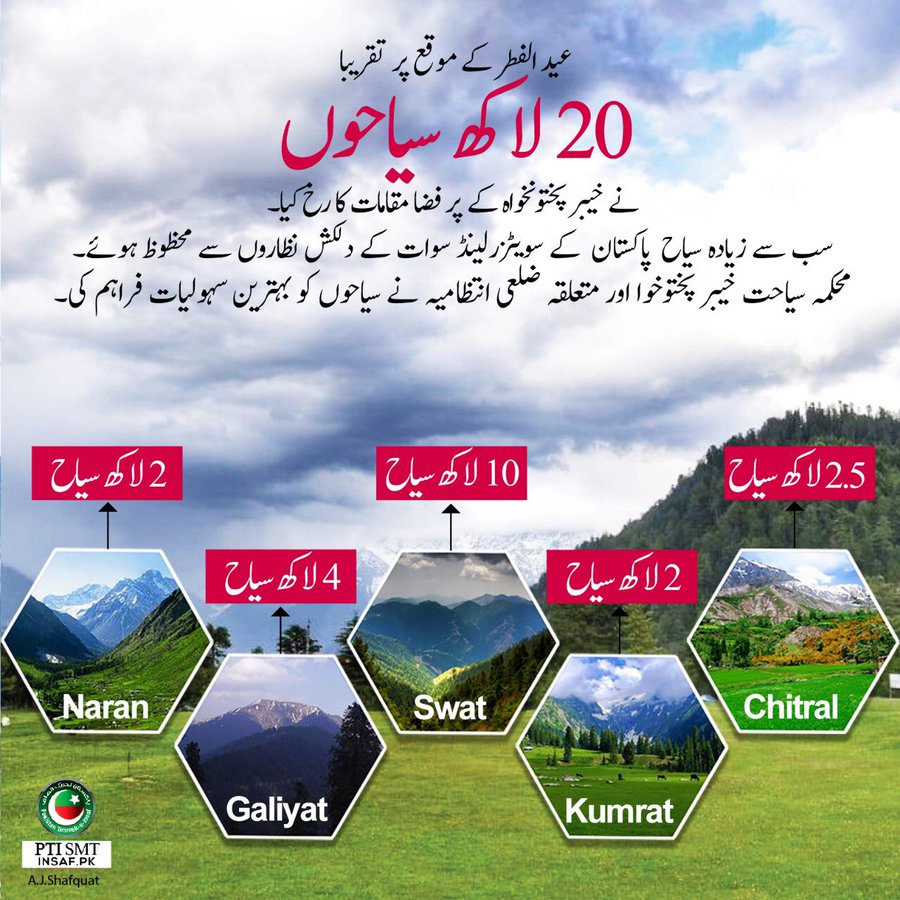 Almost 2 million tourists visited kp which is really great. Govt will play its part of providing security ,basic infrastructure,private sector its own and tourists have to keep the area clean for our next generation to en

Not only are they exploring new tourist attractions in the province, but they?re also working on establishing religious tourism trails.

KP government?s efforts have also received a boost by the new visa regime introduced just last month. The country is expected to attract more and more tourists and backpackers with relaxed visa rules and an improved law and order situation. .. Source 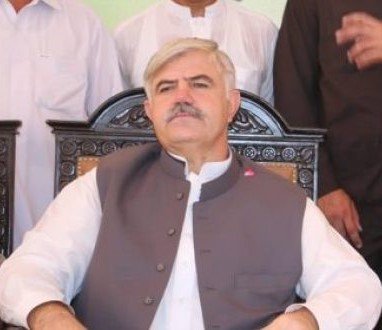 Addressing a ceremony marking the start of ?Basta Uthao, School Aao? campaign, the CM vowed to better the conditions and education standards of government-run schools in the province in line with PM Imran Khan?s vision and said that soon his children too will be admitted in government schools.

The ?Basta Uthao, School Aao? campaign is aimed at promoting education by urging parents to admit their children to schools and targets 0.8million children this year.

He also urged the audience at Government Shaheed Hasnain Higher Secondary School to take his message to other people in the province so government can ensure more and more young children join schools. .. Source