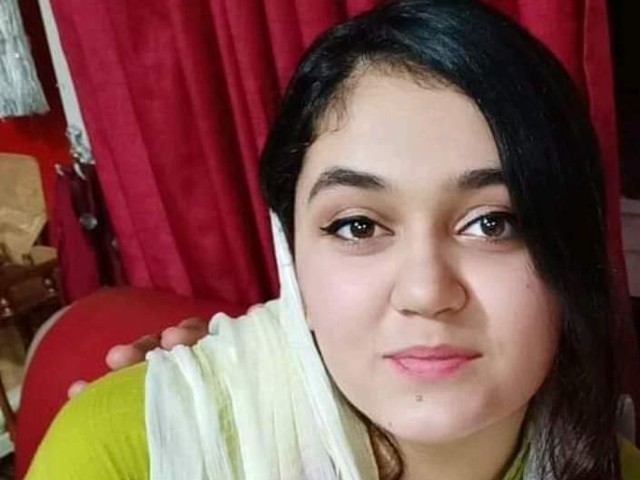 PESHAWAR:?Kainat Junaid has become the first woman from Khyber-Pakthunkhwa (K-P) to have been selected for fighter pilot training in Pakistan Air Force (PAF).

Hailing from Lower Dir?s Balambat area, Kainat not only secured the top position in PAF?s test for GD Pilot, but has also become Pakistan?s first female fighter pilot to serve the country alongside her father.

?I am so proud of my daughter? she is inspired by Marium Mukhtar, the first female pilot of Pakistan Air Force who sacrificed her life in the line of duty and embraced martyrdom,? he added.

Flying Officer Marium Mukhtiar was a fighter pilot in PAF. She died after a PAF FT-7PG aircraft crashed near Kundian in Mianwali district on November 24, 2015.

Kainat, who has always been an exceptional student, cleared her matric examination by obtaining 1030 marks from PAF College Badaber and aced her FSC exams by obtaining 937 marks from Jinnah College, Peshawar.

Squadron Leader Junaid has himself served the force as a fighter pilot and fully understands the challenges his daughter faces.

CHITRAL: A teenage girl student of 9th class belonging to Gohkir Mulkhow who had gone to visit her sister in Morder village has fatally shot herself, according to police reports investigation is being carried out to determine the causes of the unfortunate occurrence. Needless yo reiterate the despondency and hopelessness specially amongst young girls is growing at a swift pace and exhaustive studies and research need to be carried out to determine the root cause of this tragic trend. .. CN report, 06 Oct 2019 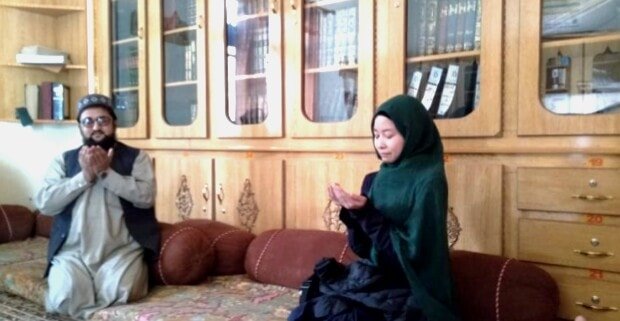 Chitral: A Japanese tourist lady has relinquished her erstwhile faith and adopted Islam as her new religion. The lady named Vicky has been renamed as Fatima. The conversion ritual was held under the supervision of prominent cleric Molana Habibullah.? The lady had visited Chitral a number of times before and would get information about the Islamic religion. She said she has informed her parents in Japan about her decision. .. CN report (via Facebook, courtesy Koghuzi post, 18 Oct 2018) 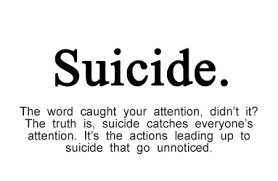 Chitral .. Another person, a twenty two year old married girl from Shotkhar Torkhow has ended her life by jumping into the river. The pitiful trend of the young generation specially the female gender ending their lives in despondency continues unabated in Chitral.

According to police sources, thirteen young people have committed suicide in the last five months. Out of these thirteen, two were male while the rest eleven were female.

Social circles and intelligentsia have been demanding from the government and NGOs to conduct serious and extensive study into this phenomenon and take appropriate measures to arrest the scary trend.

One reason that is obvious as light during day, is that female population which is 52 percent of total population do not have adequate outlets and opportunities to express themselves according to the present day world situation. The girls keep curbing their expression to the point where they either become mentally ill or choose to end their lives in frustration. Emergency steps are required. .. CN report 05 Dec 2017

A girl namely Aisha belonging to Drosh has been recovered from Abbottabad by Chitral police team sent there for the purpose. The alleged kidnapper Ali Raza belonging to Kotli Azad Kashmir has been arrested and brought to to Drosh.

Forgetting is important for a healthy brain. Letting go of memories supports a sound state of mind, superior recall, and sharper intellect. .. UberFacts

The worst loneliness is to not be comfortable with yourself.”.. Mark Twain