Chitral: The prime minister of Pakistan had in a television interview a month ago given an injection of euphoric hope to the people about the imminent discovery of Oil in the Arabian sea. Since then Pakistanis had started day dreaming. A state minister had gone to the extent of exclaiming in ecstasy that within months there would be more employment generated than the people available to fill the jobs. The exhilaration has just turned into a typical ‘high and dry phenomenon’. Hopes of becoming oil sheikhs dashed and the rainbow of petrodollars being replaced by the dark clouds of a ravaging real dollar, we Pakistanis need to do some serious introspection now. 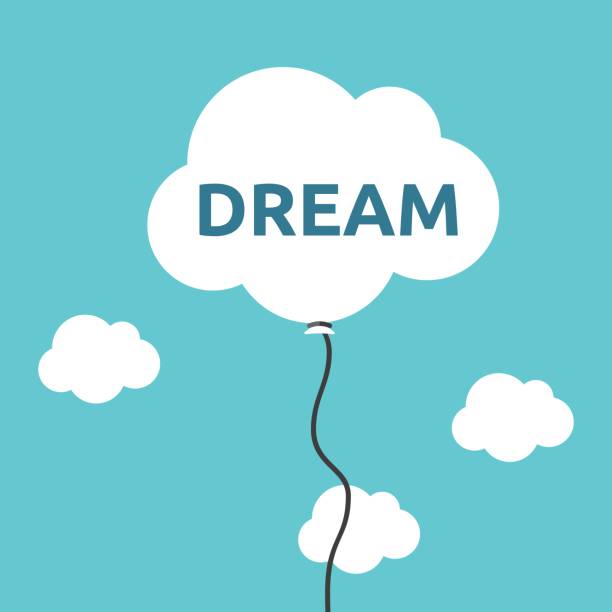 Nations are not built on speculation or quick fix methods or onetime bonanzas or whiff of a magic wand. Consistent struggle and starting it from grassroots upwards is the way to build a nation. A lengthy and grueling process cannot be replaced by shortcuts.

Maybe the failure of the attempt to find oil reserves is a blessing in disguise. May be the? Almighty wants us to rely on ourselves rather than banking on treasure finds. Singapore and Japan have no oil. Rather they have no natural resources, yet they are the most prosperous and stable countries in the world. Nigeria has abundant oil, yet it is poor and in shambles for lack of an efficient governance system. Similarly, the richly endowed oil wells of Iraq and Libya could not save them from disaster.

We in Pakistan need to improve our governance system. We need to focus on establishing a fair society, uphold human rights, grant freedom of expression to the people, ensure social justice and efficiency in overall governance. Money shall follow as a by product. With the existing pathetic state of affairs, no amount of oil discovery can help us. Nigeria is an example. .. CN report, 19 May 2019?