Chitral: National Rural Support Program’s loan giving bank the ‘NRSP Micro Finance bank’ has opened a branch in Chitral town. Chitralis who by habit are keen loan seekers as is evident from the records of the Agriculture Development bank have welcomed the set up of this bank, but the bank officials have made it clear that no loans will not be written off under any circumstance no matter what happens, as now times have changed and discretionary powers of rulers to waive off loans have since been eliminated. However genuine loan seekers who have solid program and intentions to return the loans as per schedule have a good chance to avail this facility. The inauguration ceremony was attended by the President Traders union, Presdent PTI, President drivers union, senior bankers, journalists, prominent local figures and? businessmen. The branch is located at a premium location on Ataliq bazar bye pass road, where most of the newly established banks are located. .. CN report, 04 Aug 2018 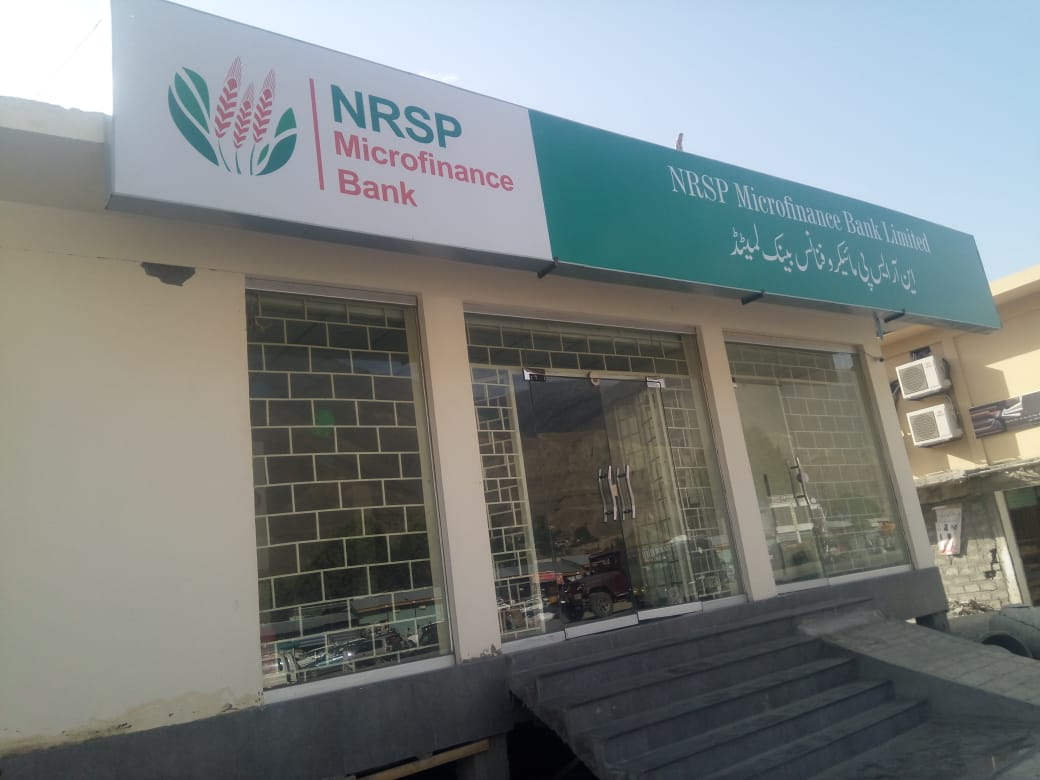