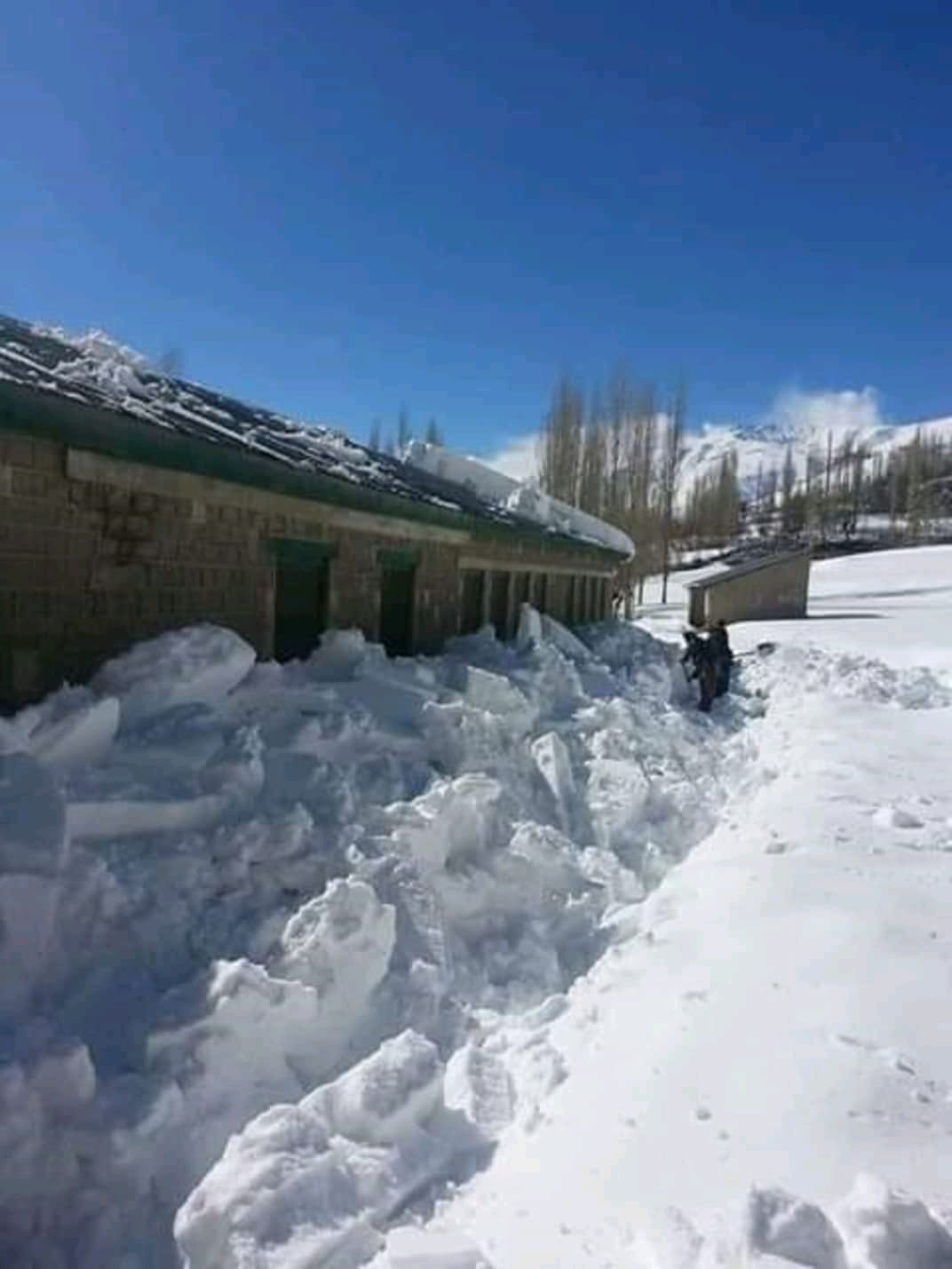 Chitral: Chitral district is seeing heavy snowfall after several years of dry winters. The past weather history of Chitral tells us that snowfall was regular feature in winters and even the town of Chitral would receive up to two feet of snow. However since the climate change has affected the world in general and Pakistan and Chitral being no exception, the cycle of rainfall and snowfall also has undergone a drastic change.

Rainfall which was unheard in the month of May and June are being witnessed in Chitral while the winters have generally been dry till this winter where the snowfall has been abundant. .. CN report, 23 Jan 2019 (photo credit ‘Chitral Guide’)

Every minute of the day, one billion tons of rain falls on the earth.