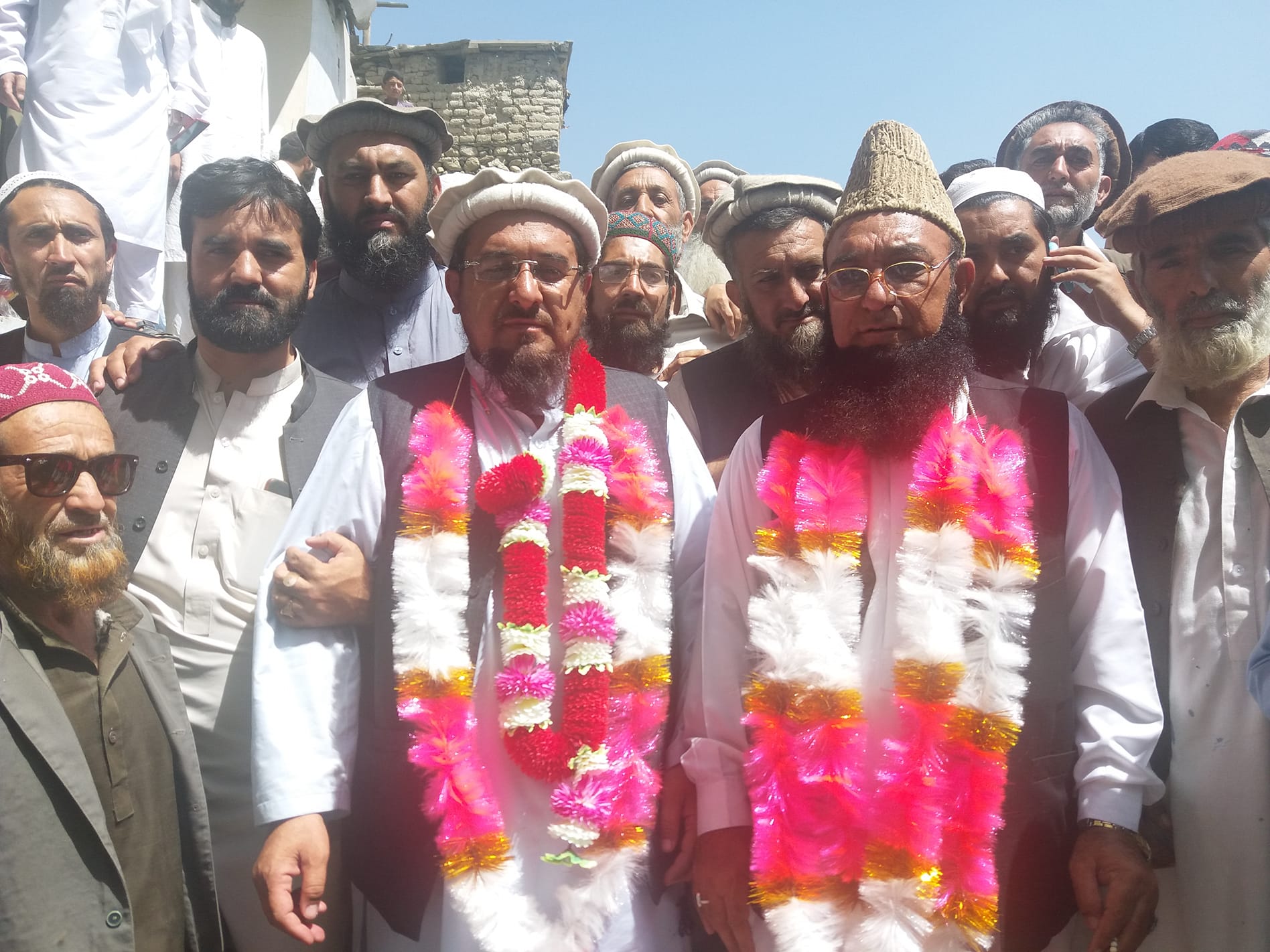 Chitral: According to final results coming out for the just concluded General elections, the nation wide religious alliance although faring miserably in the rest of the country has claimed the Chitral seats with respectable margin. Molana Abdul Akbar of Jamat Islami was elected Member National Assembly by securing 48616 votes against his nearest rival Abdul Latif of Pakistan Tehrik Insaf getting 38481 votes. Like wise the other MMA candidate Molana Hidayat ur Rahman of JUI? bagged 45629 votes against nearest rival PTI’s Israruddin Saboor’s 40490 votes. .. CN report, 26 Jul 2018