Democracy as practiced in Pakistan had since long become synonymous with corruption and mal-governance but now it has also become dangerous for the social fabric of the society. 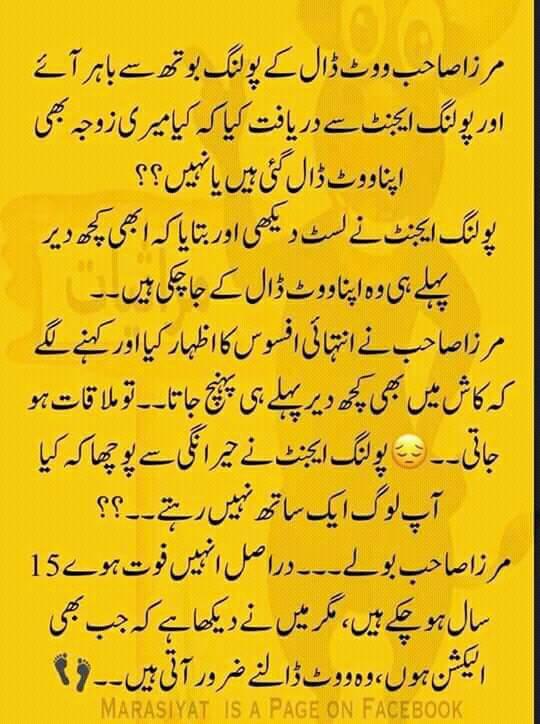 The concept of grabbing parliament seats by hook or by crook has matured to fineness and now think tanks of political parties are suggesting new tactics to concentrate on the bare amount of votes needed to get their candidate go past the winning post, ignoring the rest of the population altogether.

The introduction of Benazir Income support program is a practical application of this philosophy and in any forthcoming election held under the present rules this tactic will pay high dividends to the PPP in winning assembly seats, as we have already seen in the bye elections, AJK and GB elections, but what negative implications it will have on the social fabric of the country needs to be pondered over seriously.

An immediate and easily implementable reform to check this dangerous course is to introduce the condition for a candidate to obtain at least 50 percent of the polled votes to be declared winner. This means run off elections between the first two position holders in most cases. This is the only way to nab the trick of parties catering for a bare minimum vote amount to fly past the post first, regardless of the total percentage of votes polled by the candidate. It is hoped that the Election Commission will introduce the condition of obtaining minimum 50 percent polled votes for a candidate in order to be declared successful, before the forthcoming elections.

According to traditions of the British judiciary, the judge who condemns a convict to death breaks the nib of the pen with which he writes the order. The tradition is followed to date in India .

“Give light, and the darkness will disappear of itself”
– Desiderius Erasmus