Chitral: Call it what you may, but Chitrali brand Marijuana is available in New York where the use of pot is legal subject to certain conditions. A Chitrali Muhammad Farid living in the US says a friend of his sent this picture to him which he has posted on Facebook. 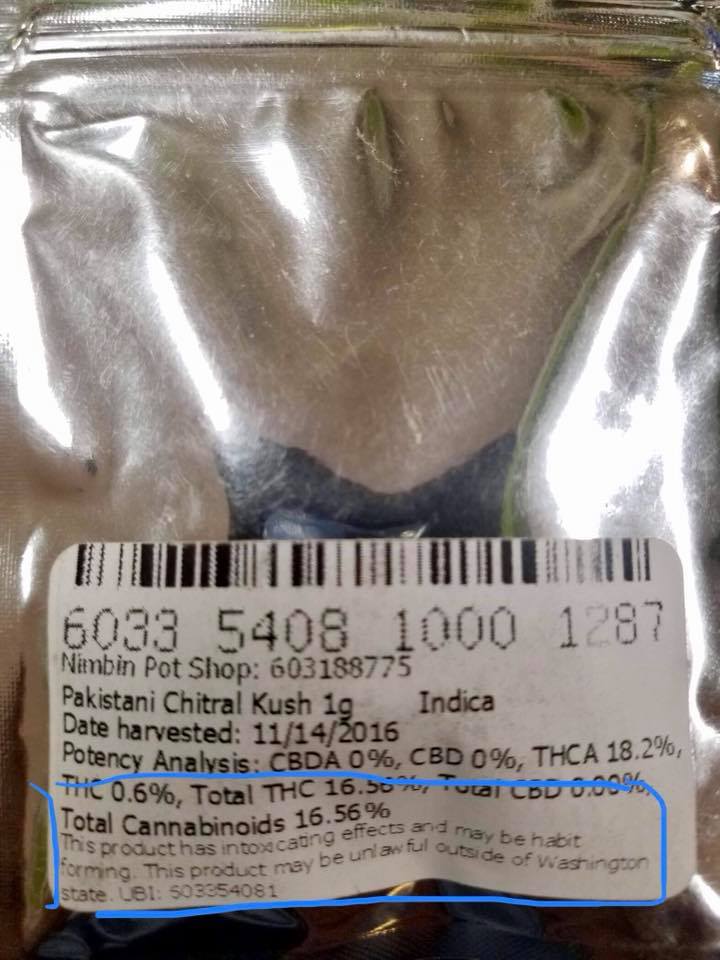 It may be pointed out that Chitral grown cannabis has been world renowned since the days of the hippies in the late sixties and early seventies where the Chitral stuff known as ‘Chitral white’ was a treasured item in the underground markets of Amsterdam and elsewhere. Now after legalising Marijuana in the United States Chitral can earn good foreign exchange by legally exporting the treasured ‘high’ to countries where it is legal now. .. CN report, 13 Oct 2018